Plant a tree in memory of Catherine
An environmentally-friendly option 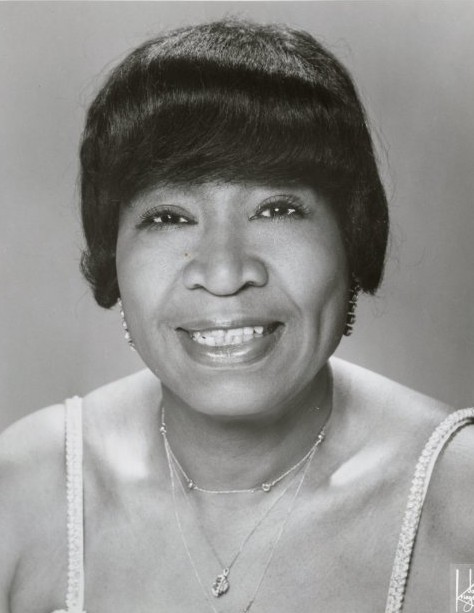 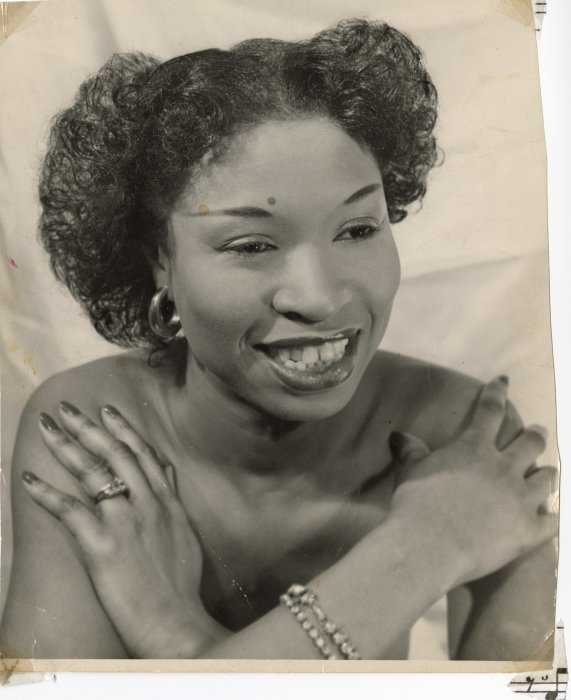 Catherine "Kittye" DeChavis, of Philadelphia, PA, went on to glory on March 22, 2021, at her residence at Kearsley Center in Philadelphia.  Catherine was 101 years old.

Catherine “Kittye" DeChavis was born November 6, 1919 in Kinstown, North Carolina, to the late Ferdinand Harris and Eula Belle Harris.  She arrived in Philadelphia at the age of three years old.  She spent her early years in South Philadelphia.  Ms. DeChavis started her singing career at St. Peter Clavier’s, a local Catholic Church in Philadelphia.  During her first concert there, she sang “Ava Maria".  By the age of six, she had performed in the city at the Standard Theater and the Lincoln Theater’s “Kiddie Hour” where she had her first radio broadcast.

During her teens, she sang in the local clubs around Philadelphia. By age sixteen, Ms. DeChavis lived in Montreal, Canada with her father and worked under contract at the Café St. Michel.  Around 1947, she left Montreal headed back to Philadelphia to reunite with her mother and eventually resided in New York City where she met Jimmy Edwards the agent who launched her singing career.  She worked in New Jersey and then Small’s Paradise in the show called “The Towers of Manhattan".  During her time at Small’s Paradise she recorded “Hucklebuck” which led to getting signed on a tour with Nat “King” Cole.  She traveled on bus with him to cities such as Danville, Virginia, Greensboro, North Carolina and Atlanta, Georgia.

Eventually her manager became Billy Shaw.  She worked with George Shearing in Chicago at Club De Lisa.  During her extensive music career, Ms. DeChavis performed at the Apollo Theater in New York with Billie Holiday.  She toured with many renowned entertainers including Lena Horne, Jackie “Moms” Mabley, Wynonie “Blues” Harris, Paul Williams, and Earl Bostic. Her records included not only the first vocal recording of “Hucklebuck” but also “Be Anything But Be Mine".

A private graveside service will be held at Merion Memorial Park in Bala Cynwyd, PA.

Condolences may be shared at the guestbook link on this memorial page.

Plant a tree in memory of Catherine by clicking here.
To send flowers to Catherine's family, please visit our floral store.

Plant a tree in memory of Catherine
An environmentally-friendly option

Plant a tree in memory of Catherine

1 tree planted in memory of Catherine

There are 4 photos available in the gallery 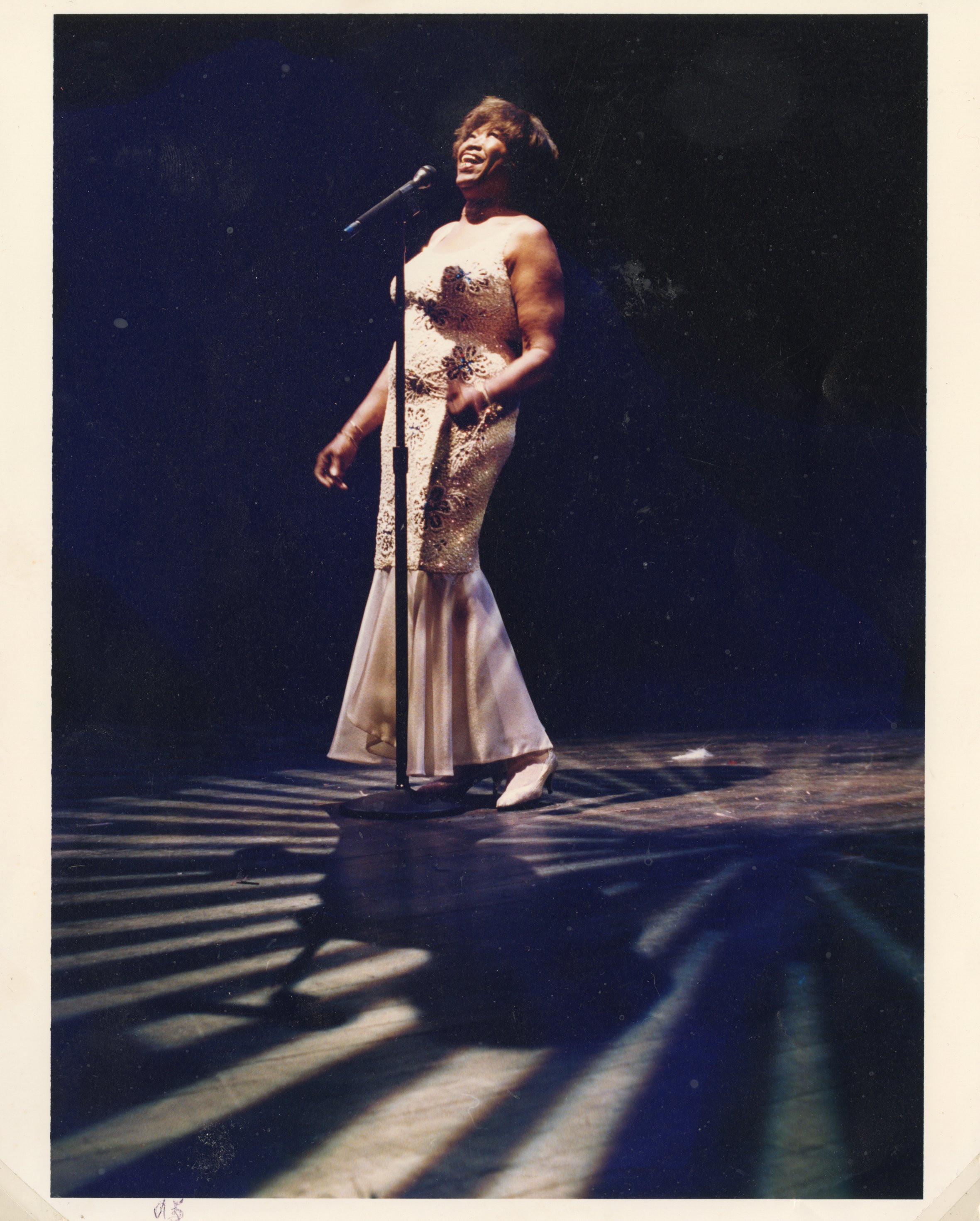 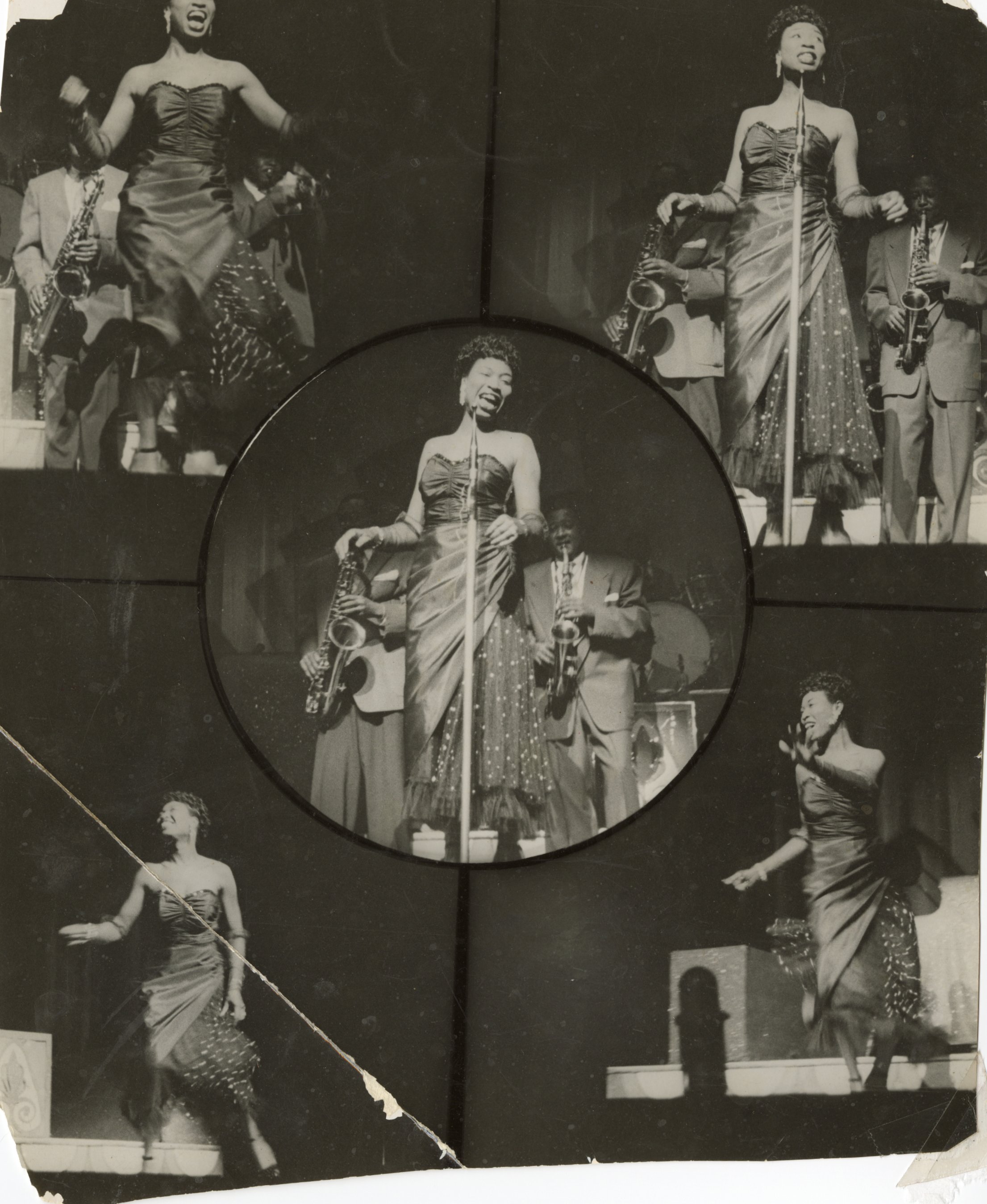 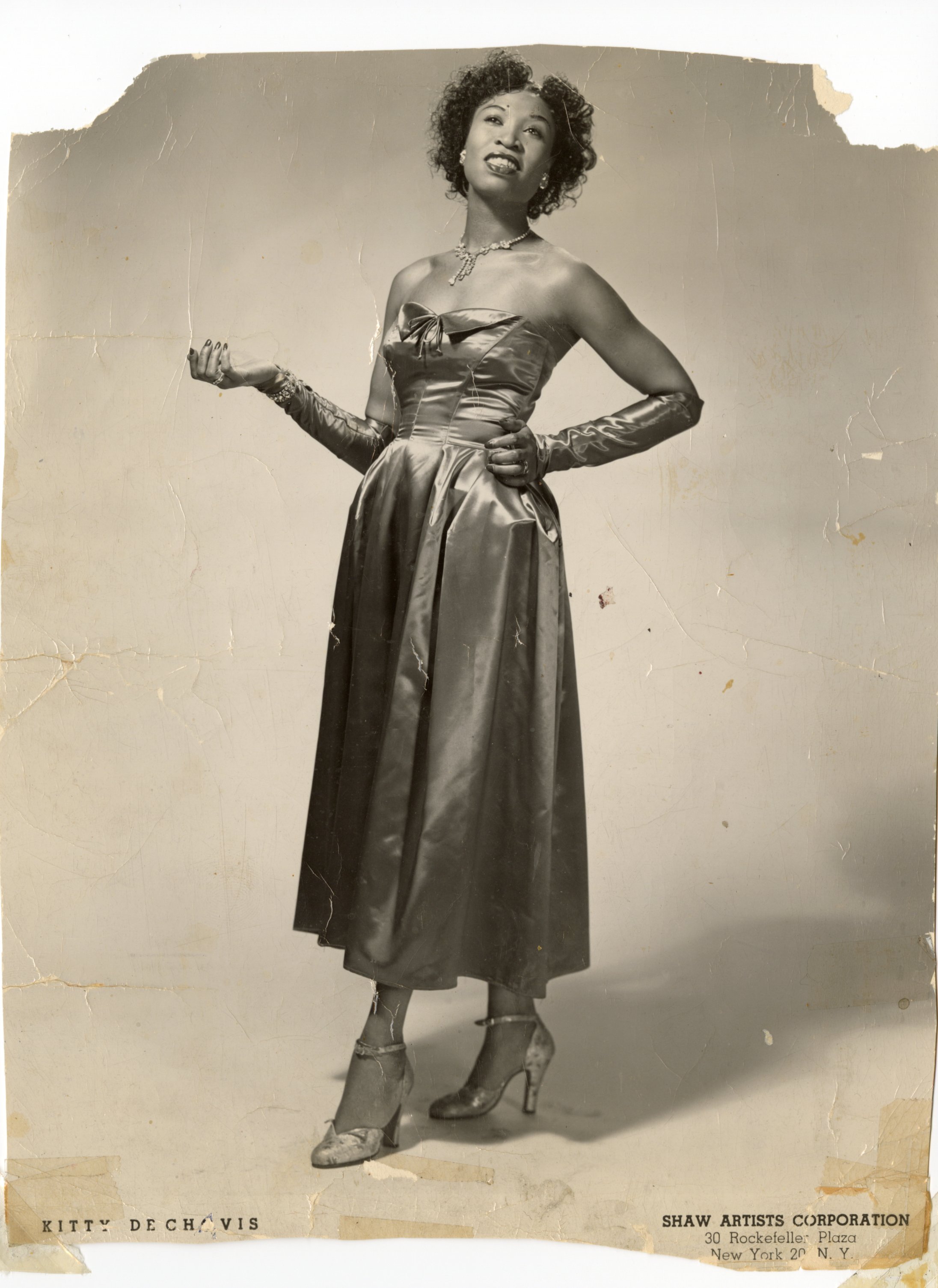 May the memories of Ms. Catherine live on in the lives she touched.

A Memorial Tree was planted for Catherine DeChavis

We are deeply sorry for your loss ~ the staff at Wright Funeral & Cremation Services, Inc.
Join in honoring their life - plant a memorial tree

Plant a tree in memory of Catherine